This iconic Eichler home has had the same owners for more than 40 years. Bob and Dallas may not have been the first owners, but they were certainly the longest residents to appreciate and enjoy this slant-roof model (Plan 374) Eichler home. They previously lived in an architectural home but lost it in a fire. Fortunately, the whole family survived because there was easy exit access throughout the house. As they were searching for their next home, they knew they wanted a house with a pool for their children and a wide lot for their three Airedale terriers. What excited them the most about this home was the openness, the atrium and the loggia (aggregate). They appreciated that most of the rooms had an outdoor exit (understandably) and that the surrounding neighbors were on different levels, creating an intimate and private yard. They were also very familiar with the Eichler name and loved the open beams, expansive glass and mid-century modern architecture. There is a definite Asian design influence in the home, given that Bob was born in Japan and the family lived there for several years. Dallas, an artist, had a studio dedicated to her craft and displayed her paintings throughout their home with pride.

Bob and Dallas lived in many different countries over the years. For their 50thwedding anniversary, their children threw them a themed party using the perimeter and atrium of their property to represent each of the four countries they lived in. The side yard was decorated to celebrate Australia, the backyard featured decor that celebrated Mexico, the front corner patio celebrated China and the atrium, Japan. Some of Dallas’ original paintings, inspired by their travels, as well as some accents in homage to the different countries they once called home, can be found throughout the home. Because it is such a great and versatile space, one of their daughters was even married in the home, taking advantage of the atrium and serene backyard. Located in Balboa Highlands, deemed HPOZ (Historic Preservation Overlay Zone) there is potential property tax benefit through the Mills Act. This home still has many of the original globe light fixtures, original white Helvetica address numbers on black squares, cantilevered gable entry hood, original ‘Saturn’ front door hardware and slanted roofline with clerestory windows, giving the illusion of a floating roof. Here's your chance to make this home your own. How will you create your space that will tell your personal story? 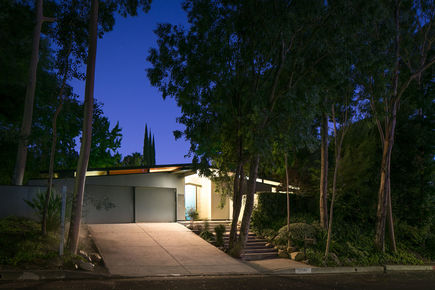 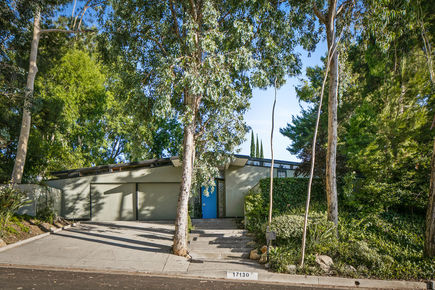 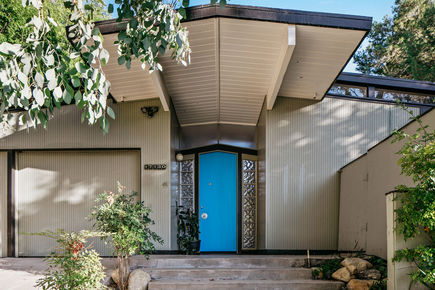 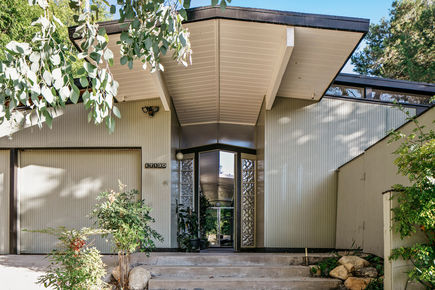 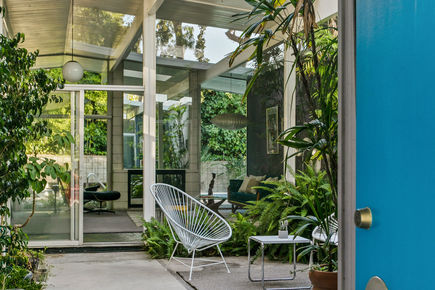 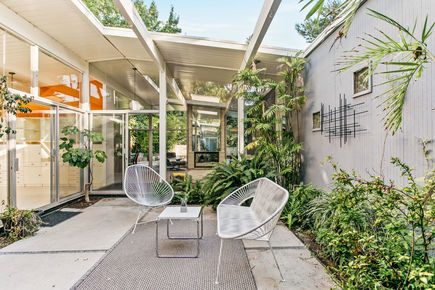 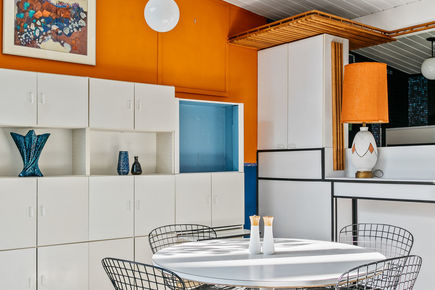 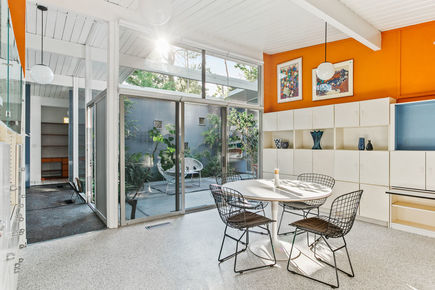 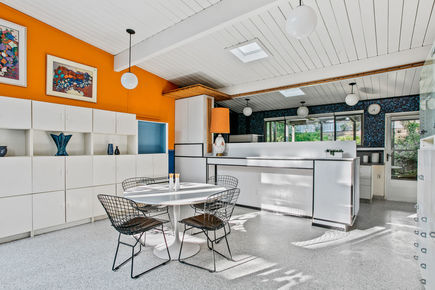 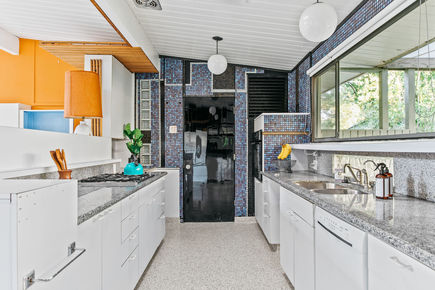 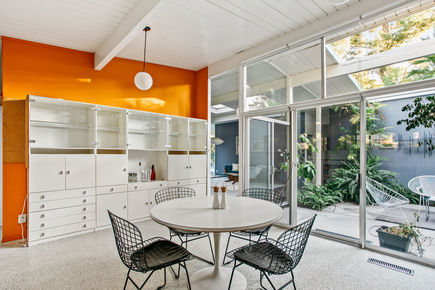 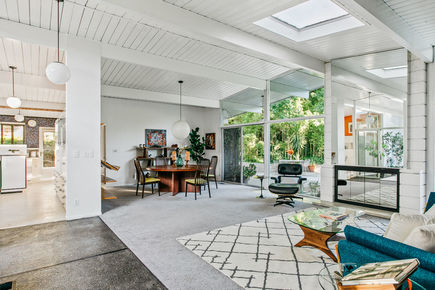 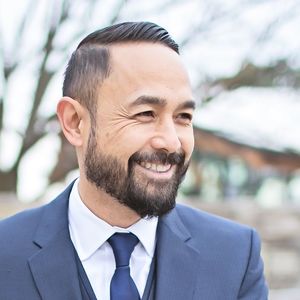